Soul Ages and Politics: The Spiritual Source of the Left/Right Divide 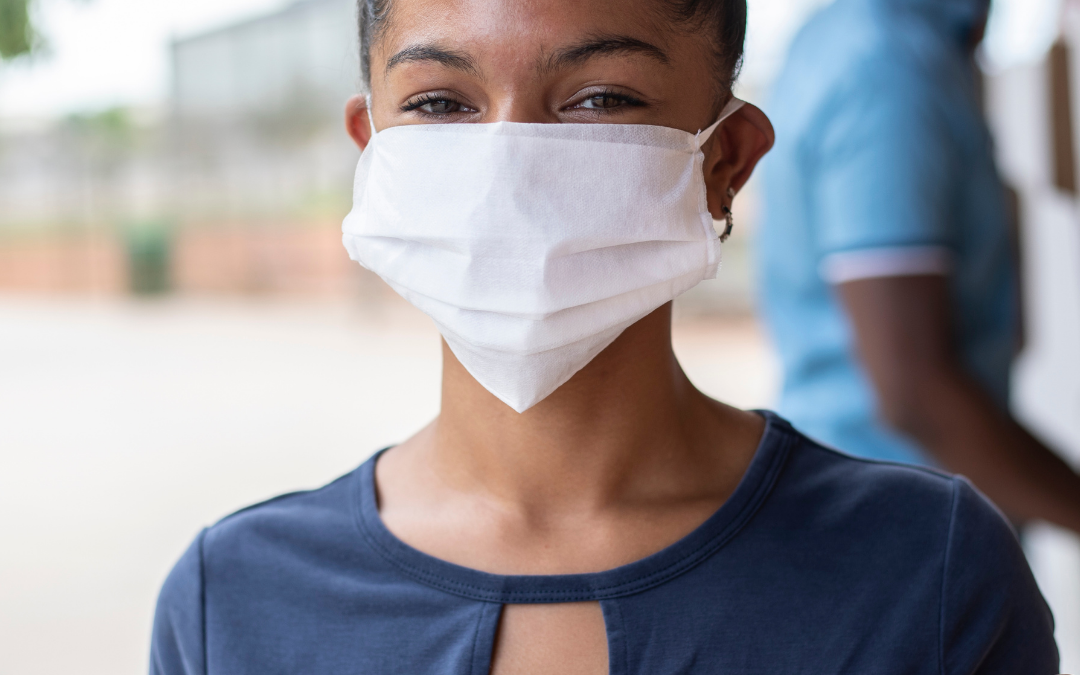 I’ve written about soul ages and politics a number of times before. In the aftermath of the 2020 US election, my spirit guides and I feel it’s an important subject to continue exploring.

The 2020 election has, amongst many things, shown us that the States are far from United. This is nothing new, of course. America has always been a country steeped in division: black vs. white, rich vs. poor, educated vs. uneducated.

These days, the biggest sign of this division seems to be in the political arena. The gulf between left and right is enormous. The question I want to address in this article is why.

The simple answer is that younger souls are generally drawn to the right, whereas older souls identify with the left. For this article, I’m focusing on how soul ages plays into politics, but there are exceptions. For example, an old soul who is caught up in the Illusion (the separation between this plane and the next) may look and act a lot younger than they really are.

I like to say that reincarnation explains everything. And when it comes to soul ages and politics, I think that’s particularly true. Your soul’s journey on the Earthly Plane takes it from the perspective of me to we, of fear to love. And as your soul grows, it learns through experience that we’re all connected. And that what happens to someone else could be happening to you (and probably has in a past life).

Younger souls, those with the least experience on their reincarnation journey, are less able to relate to the suffering of others: “Sure, Trump locked up kids in cages, but their parents shouldn’t have come here in the first place.”

An older soul will look at a child in a concentration camp at the border and their heart will go out to them. Deep down, their soul reminds them that they were once in a situation like that.

Simply Put: It’s a Matter of Experience vs. Inexperience

And that is the crux of the matter. Older souls have, over many incarnations,learned that “the other” is a living, breathing, feeling person no different from themselves. This, to put it simply, is empathy.

Do younger souls lack empathy? There are a number of ways to define empathy. But if we think of it as the ability to put yourself in another person’s shoes, then the answer is most likely to be yes. That doesn’t mean young souls are inherently unkind or mean. They can be loving family members, or caring pillars of the community. However, their ability to connect emotionally with the suffering of others (especially those unlike themselves) is simply undeveloped.

This lack of experience shows up in young souls in other significant ways, too. The journey of the soul, as I said, takes us from fear to love. When we have still to get past that fear, we want certainty. It gives a sense of comfort. That’s why young souls, wherever they are, want their gods to be strong (and usually male), and their leaders to be authoritarian. One of the most significant ways soul ages shows up in politics is that old souls want to govern, while young souls want to rule.

When Trump (a young soul) came along, his simple messages of division and hatred against “the other” resonated with many younger souls. They didn’t have to deal with subtleties and shades of gray: Muslims and Mexicans are bad; we (mostly white conservatives) are good. Trump’s position is one of white supremacy, which is, obviously, extremely divisive.

Older souls find the racism, nationalism, and misogyny of people like Trump quite disturbing. They have, after all, had many more incarnations in which they’ve been victims of such beliefs and behavior.

Older souls are more naturally drawn to progressive politics. They find it hard to understand why anyone—on the left or right—wouldn’t want affordable or, better still, free healthcare, rather than our current system that favors the wealthy. The same goes for greater income equality, protecting the planet, access to clean water, and protecting the rights of everyone.

Why would a soul of any age not want those things? Because those who claim to represent their interests, the super-wealthy, don’t. But there’s not enough of them to swing the vote, so they have to get those at the lower end of the socio-economic scale to do their dirty work for them. Socialism, they tell them, is a terrible thing. In truth, it’s only bad for the billionaires who fear having to share their wealth.

Spirituality and Politics are Inseparable

For every person thanking me for explaining how all of this works from my spirit guides’ perspective, I get other comments telling me I should stay out of politics. But, as I’ve said many times before, spirituality and politics are inseparable.

Ignoring the suffering of others is not spiritual. Neither is hiding your head in the sand. Being apolitical is the height of privilege. As I put it in a recent blog post: It’s a sign of spiritual maturity to stand up for the rights of others, even when you’re not directly affected by the injustices yourself.

For every person who says, “I’m not interested in politics,” there’s a child in a cage at the southern US border.

This is a complex subject, which is why I’ll be continuing this theme in my next blog post. I know I’ll get some interesting comments on this article, and while I welcome polite discussion, I will not tolerate meanness or disrespect.

If you’re feeling afraid, overwhelmed, or longing for deeper meaning during this time of crisis, Ainslie has created an online gathering place for old souls like you.

Soul World Sunday is a free weekly service filled with wisdom and insights from the spirit guides to support you as you navigate your way through this difficult time—and beyond.

Click here to learn more and to register for 30-minutes of clarity, inspiration, calm, peace, and love.