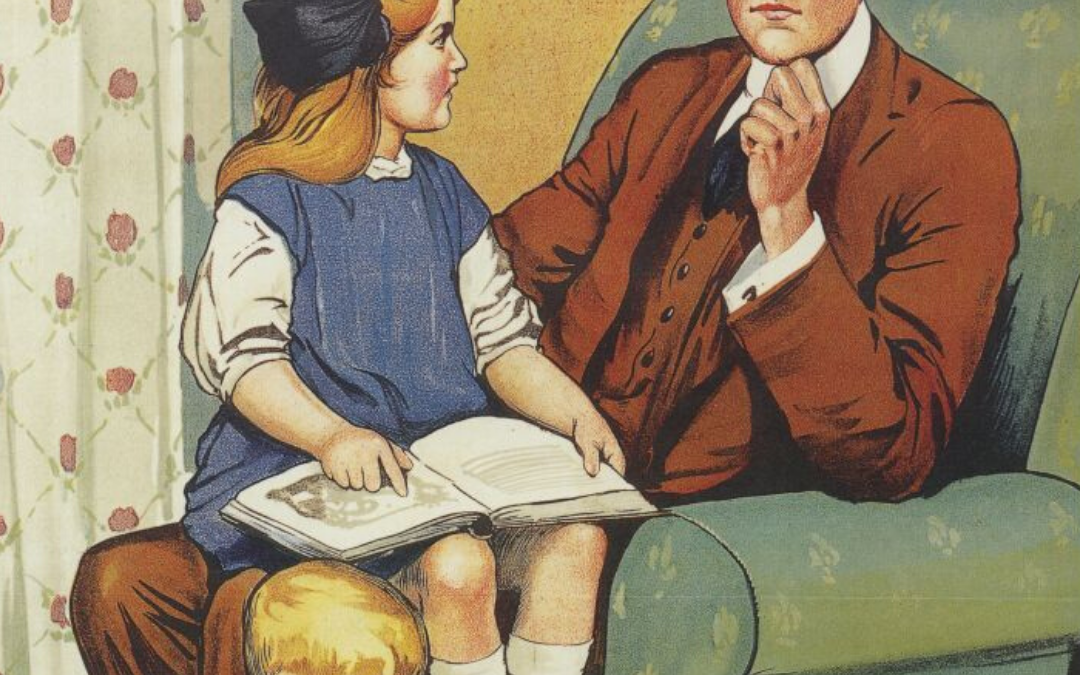 We’re in the midst of the Transformation, the long-awaited shift in consciousness that will eventually take our souls to a higher level of being. Unfortunately, it’s not going to happen overnight. And not without considerable resistance from less spiritually advanced souls.

Spirituality and politics are inseparable

If it hadn’t been for spiritually conscious older souls taking action, we’d never have had the Civil Rights movement of the 60s. “Change and progress,” as Noam Chomsky once said, “are very rarely gifts from above. They come out of struggles from below.”

But to be a spiritual person means more than just following a meditation practice or doing yoga. Such activities are important, and especially so during times of unrest, but they’re a means to an end, not the end itself.

Being a spiritual person means you are expressing old-soul values through actions and words all of the time, not just during times of crisis. True spirituality is about doing the work to ensure that everyone is treated equally, which is why spirituality and politics are inseparable.

From a spiritual perspective, we’re all one

When one of us is victimized by racism and violence, we’re all victimized. In the U.S., we’ve become accustomed to a system that is deeply un-spiritual. Racism and inequality are institutionalized and have always been a feature of life in this country. It makes it hard to recognize how truly dysfunctional the country is when it’s been this way since its inception.

Slavery wasn’t abolished in 1865 without the efforts of spiritually active older souls who stood up against it. Significantly, many of those who put their freedom and lives on the line didn’t have to. More than 150 years later, we’re still fighting for equality for Black people, with devastating consequences for many on the front lines. It can feel demoralizing when trying to overturn the deep systemic racism this country was founded on. But as the great Angela Davis once said, “Sometimes we have to do the work even though we don’t yet see a glimmer on the horizon that it’s actually going to be possible.”

Being spiritual is an active, not a passive pursuit

It’s a sign of spiritual maturity to stand up for the rights of others, even when you’re not directly affected by the injustices yourself; perhaps especially so. If you identify as a spiritual old soul, I implore you to use your talents and available means to contribute towards the Transformation.

Not every one of us is able to take to the streets to protest. But we can all play a part in creating a better world for those who are marginalized, brutalized, and abused by a system that’s deliberately designed to keep them down. If you’re wondering what you can do to contribute towards equality for all, there are plenty of examples all over social media and the internet to help.

Choose to be on the right side of history

An iconic poster from England during World War 1 showed a child shaming her father by asking the question, “What did you do in the war, Daddy?”

I ask you to ponder how you might answer the following question some years from now: “What did you do to help usher in the Transformation?” Feel free to share your thoughts in the comments below.