A Few Thoughts on the January 2021 US Insurrection 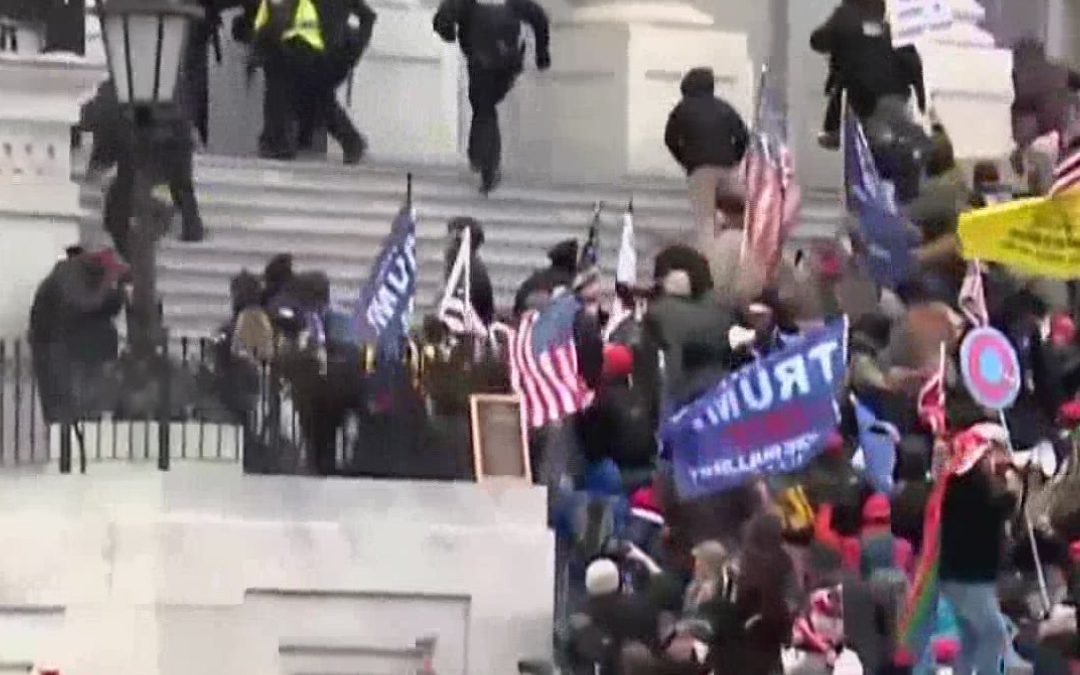 Empathy is something souls learn as a result of experience. Reincarnation, in particular, plays a big part in how souls evolve. Over many lifetimes, each soul learns that all souls are worthy of compassion. As an old soul, someone with many incarnations behind you, this should be something of a no-brainer.

The problem with younger souls is that until they learn this important lesson, the limited empathy they have may be applied only to those who look, think, and act like them.

Young souls haven’t yet learned that we’re all connected. Because they lack lifetimes of experience, they still view the world from an “us” versus “them” perspective. Many white young souls see themselves and other whites as better than those of a different skin color. And being superior means they don’t expect to be subject to the same rules and restraints as the rest of us.

On January 6, 2021, we watched a motley bunch of mostly young-soul white supremacists attempt a violent overthrow of the government. It’s not clear exactly what end result they expected. Young souls don’t always think things through. Like a cat who races up a tree, then wails about being stuck, their initial energy and passion often gives way to a feeling of “Now what?”

Empathy is something souls can only learn through the experience gained over multiple incarnations. One aspect of it is the ability to put yourself in another’s shoes. Lacking empathy, many younger souls are unable to put themselves in the shoes of those who might not agree with their approach.

You could say to them, “But what if violent lefties had tried to overthrow Trump? Would you still think storming the Capitol was such a great idea?” And they won’t get it. They literally cannot see things from a perspective other than their own.

Sadly, in the future, we can expect more violence from these “disenfranchised” young souls. They’ll be angry about lots of “others” running the show, and will do what they can to force their limited worldview on the rest.

These young souls are unable to distinguish between patriotism and nationalism. That’s always been the case with less experienced souls. And though many people view them as a bunch of self-righteous racists, they see themselves as proud defenders of their [mostly white Christian] culture. (Hence the plethora of Confederate flags and t-shirts with anti-semitic messages.)

Those who were involved in the attempted coup are now being rounded up and charged. Having discovered that their actions have consequences, be prepared for many of them to start playing the victim. Again, with empathy not stretching much beyond their immediate circle, they’ll see themselves as martyrs to their cause.

If you’re looking for some cause for optimism, you can take comfort from the fact that these insurrectionists have cast a spotlight on the moral turpitude of Trumpism. And, though I’ve been a vocal critic of Joe Biden in the past (and will continue to call him out when needed), at least we can expect to see in the new administration an older average soul age and a higher level of empathy and concern for others than we’ve had to put up with these last four years.